A few years ago the Duchess noticed a tiny volunteer Petunia plant growing up between the bricks on the patio. We have had volunteer tomatoes and Sunflowers, but never a Petunia. And never in such an unlikely place. So she decided to leave it be. It had great courage to grow between those bricks. And “grow” it did. Eventually it became an obstacle in everyone’s path. But the Duchess held firm and the tiny plant became a huge flower. The remainder of the summer and well into fall the Petunia brought much pleasure to everyone who passed by. Eventually it was gone and no other has taken its place. But the volunteer Petunia will never be forgotten. 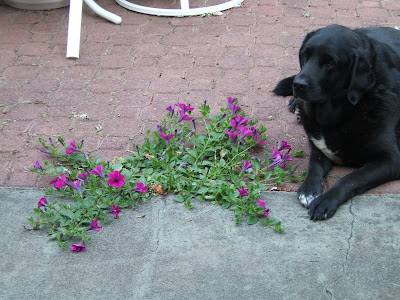 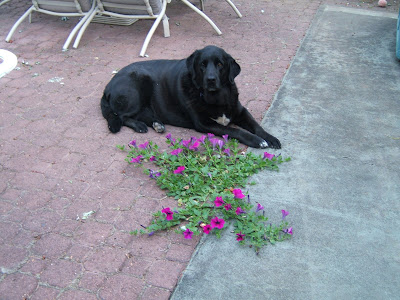