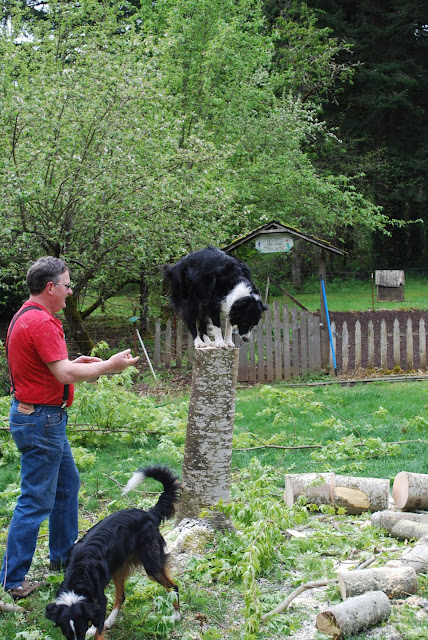 This is the tree stump I told you about.  The Duke was going to use a big machine to take it out this weekend, and I promised you some pictures.  Well, it has rained all week long, and it is still raining.   The ground is too soggy for a big machine, according to the Duke.  So it may be awhile.  Next weekend is Memorial Day, and you know what that means?   CAMPING!!!!  Yay!  I sure hope the rain stops by then :)

Have a wonderful week!

We are going to try this Saturday blog hop.  The Duchess is very technologically challenged so I don't know if this will work.  Here goes!

The Duchesses daughter is on the dream vacation of her life.  She and her hubby are in Scotland.  Today we received an email from her.  She said she went shopping and took this picture for us when she saw THIS. 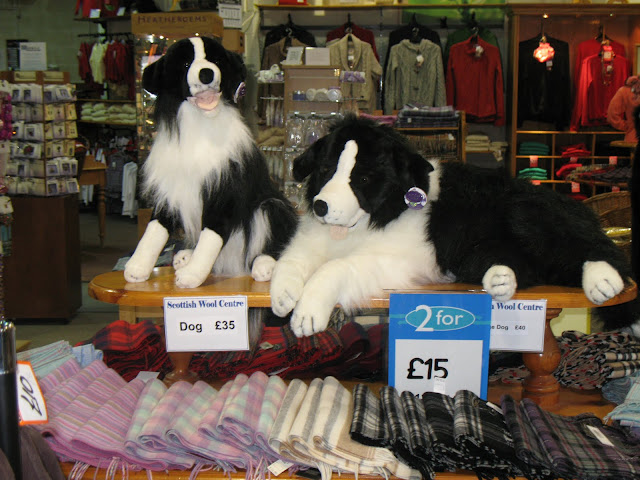 How cool is that!
Kisses,

It's been awhile since I posted, so I thought I should check in and let you know what I've been up to.  We have not had any more fun trips in the RV, but we are going again in a couple of weeks.
The Duke and Duchess have been working in the yard.  We had to have a tree cut down because it was leaning so bad.  Next weekend we are going to get the stump and  roots out with a big machine.  The manly Duke loves big machines!I'll take pictures for you :)
In the meantime, I am keeping the troops in line.
And taking time to smell the flowers along the way! 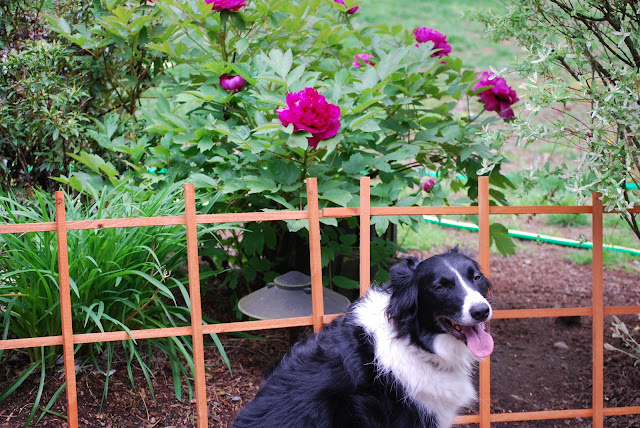 Sometimes Higgins smells the flowers too - but not often.
He's way too busy with his ball! 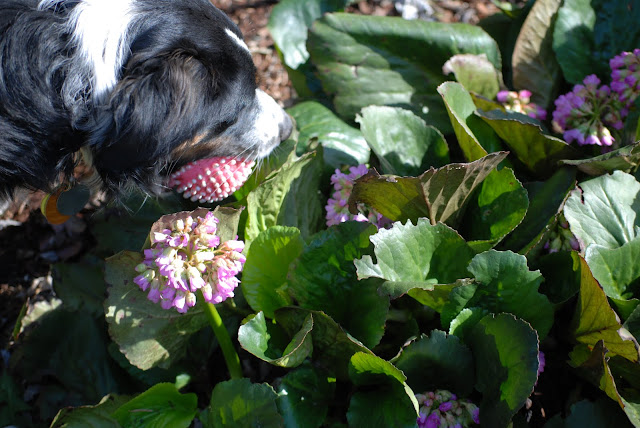 When the weather is good we do a lot of chasing around.  I ALMOST got a rabbit a few days ago....The Duchess was not happy with me.  She says it's not nice to kill bunnies.  How does she know I was going to kill it?  Maybe I just wanted to play.  I'm not telling! 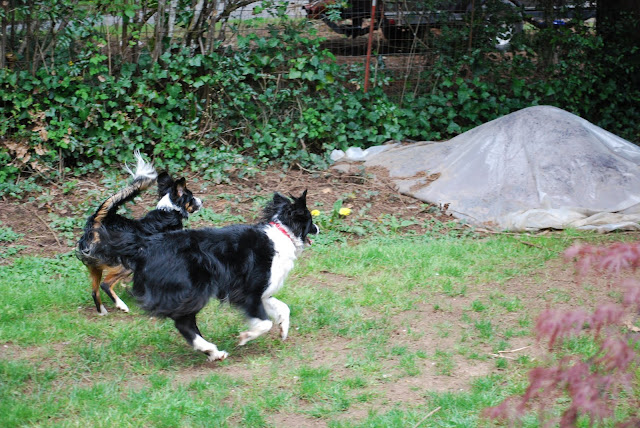 Sir Bear is slowing down.  He sleeps most of the time, but he still loves food so we know he's okay. 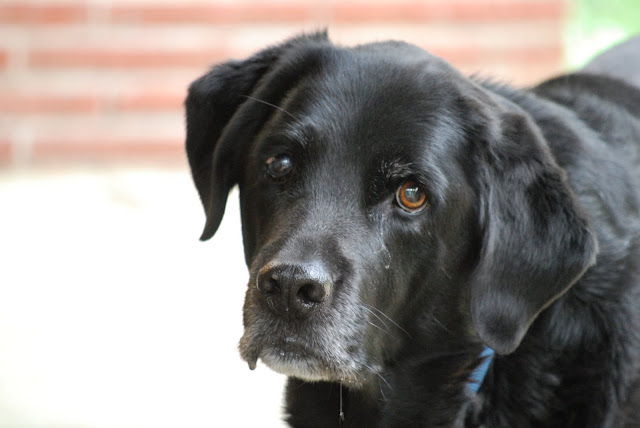 And Monster Mister Higgins is the same as always. He is so spoiled he thinks he is the Duchesses favorite. WRONG!  (I am the favorite around this castle!)
Silly puppy, he'll learn eventually. 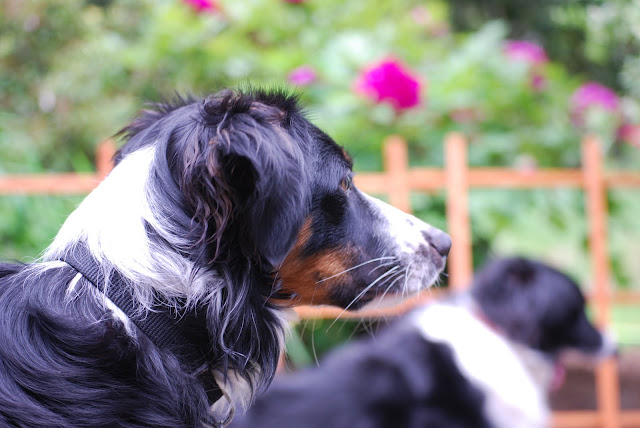 Thanks for stopping by!
Kisses,

More Pictures From Our Camping Trip

Here are a few more pictures of us in the snow. Several of you have asked about the fish. Sadly, the Duke did not even get a bite. This is the first year that nobody caught a single fish all weekend.
Those are some pretty smart Trout! 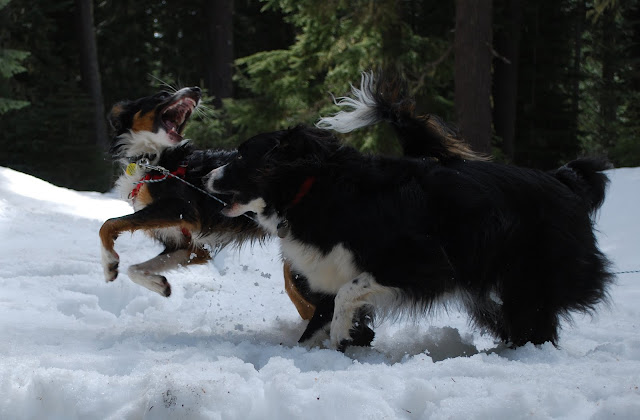 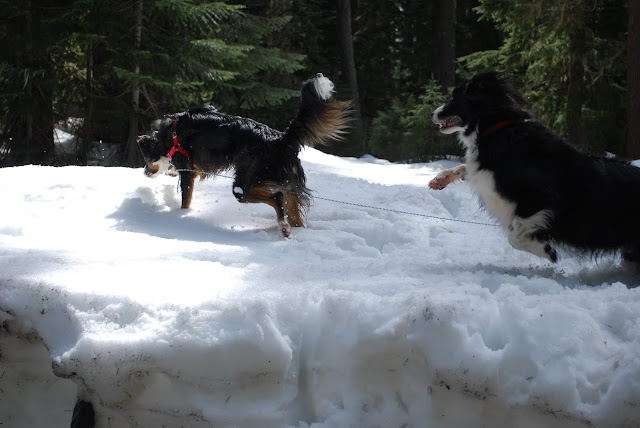 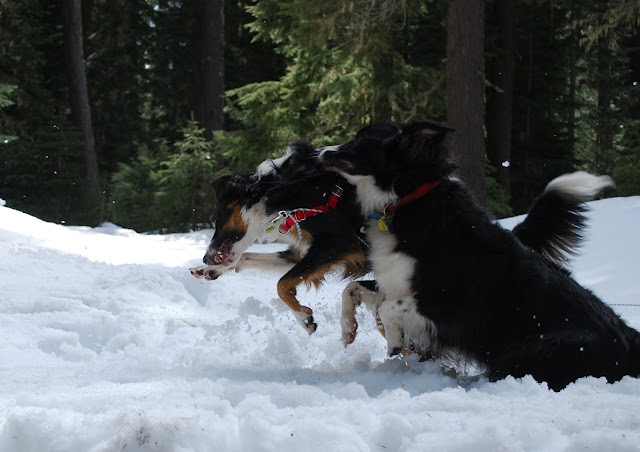 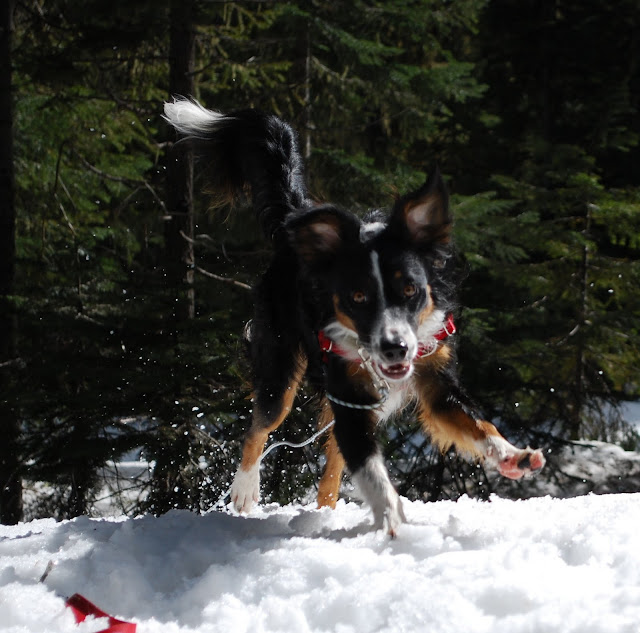 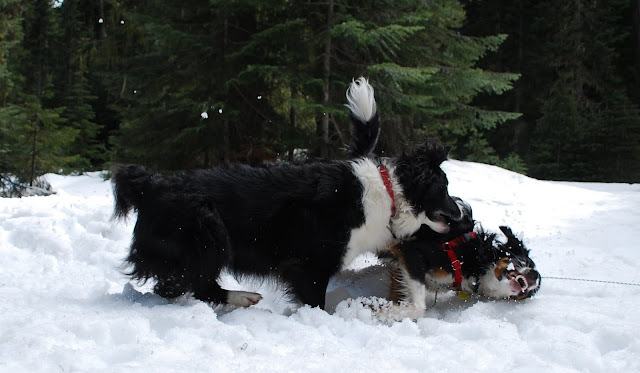 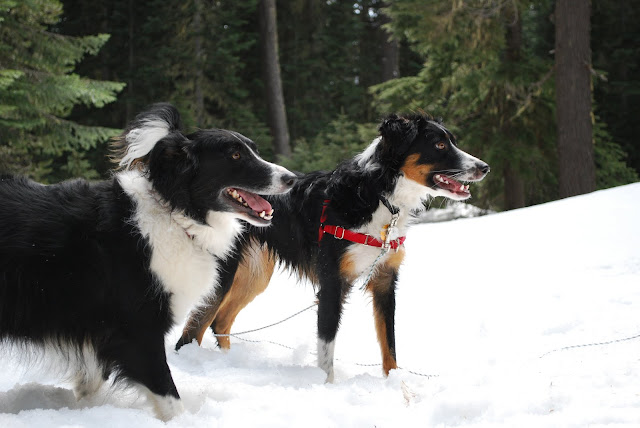 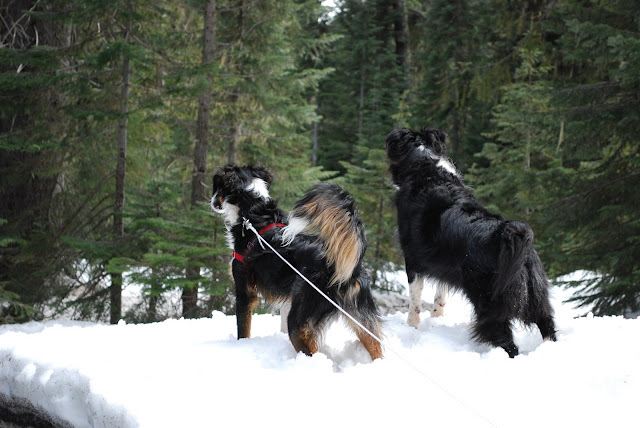