Do you remember this video of Mister Higgins after his first bath?

Well, way back at Christmas time the Duchess entered the video in a contest

Yep. Our own Mister Higgins. 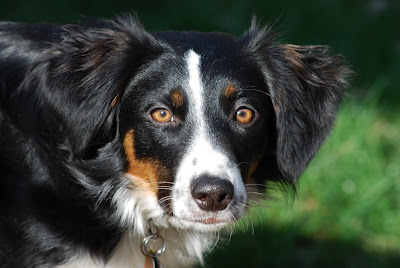 The contest ran until mid January

and these prize things take awhile, you know.

But the prizes came and look at all this stuff!

Higgins was quite excited about it all. 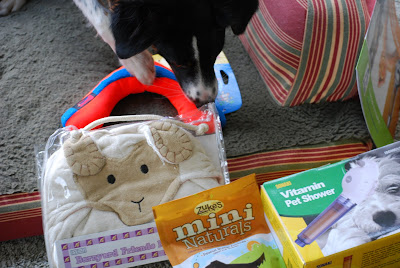 He got a new toy, some yummy treats,
and a "Barnyard Friends Hooded Towel". 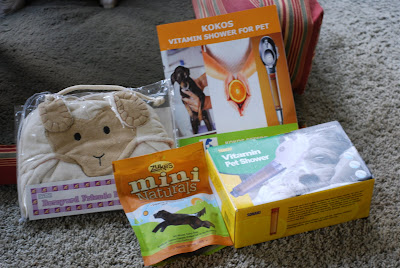 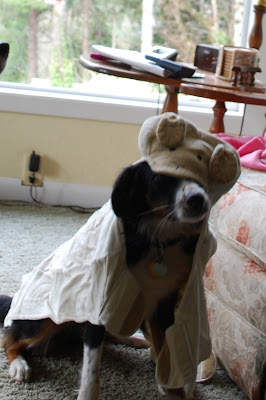 So, being the gracious Queen, I offered to model it for you. 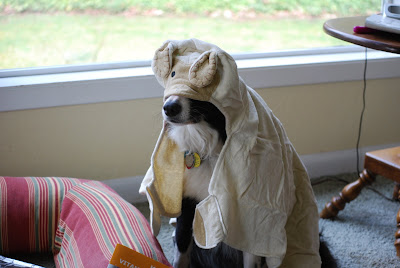 Also in the prize package was this really fancy


hand-held shower. I have never seen anything like it.


It has a cartridge inside of it that has vitamin C in it.


That is fabulously good for your skin you know! 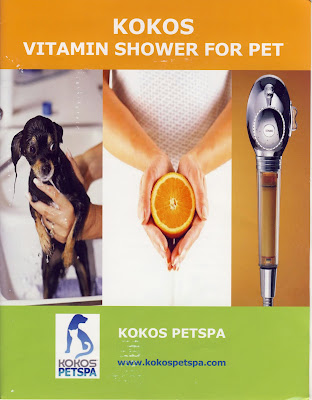 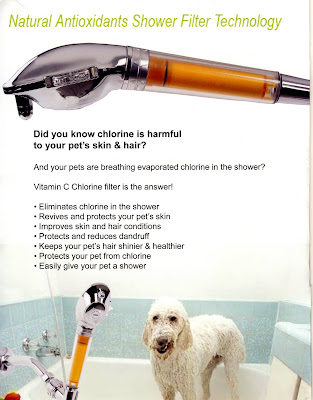 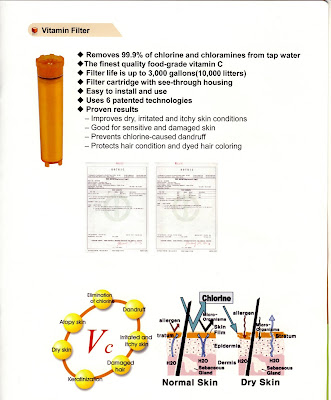 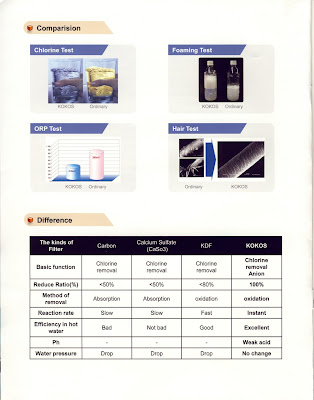 We were all pretty excited until we realized that all this bath stuff meant
BATH TIME!!!
Higgins tried to escape! 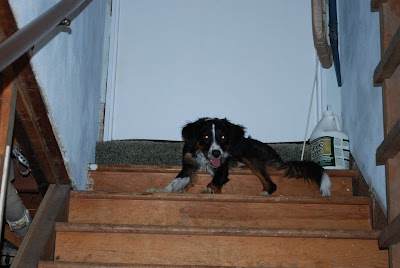 But of course, the manly Duke caught him
and promptly deposited him in the doggie bathtub. 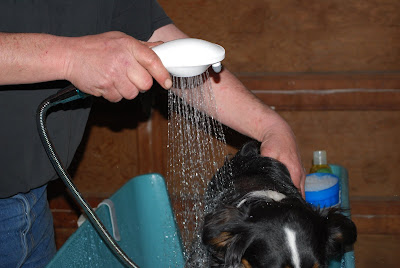 Check out that new shower head! The Duke loved it,
but Higgins - not so much :)

I thought the whole thing was pretty awesome
until I found out that I was next!!! 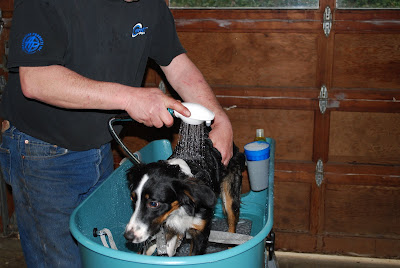 That is just not fair! When I said he had to share
I was talking about the treats, not the shower!!!
What's a girl to do? 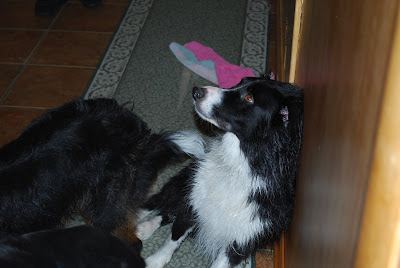 Anyway, we both ended up a soft and sweet smelling ball of fluff. 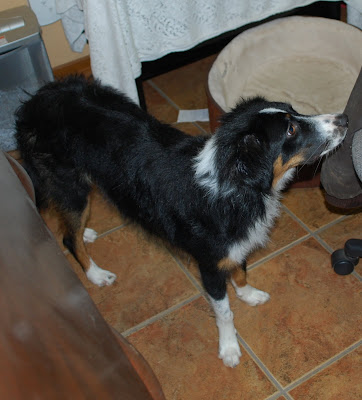 But there is more -
As part of the prize, the generous people at Koko's Pet Spa included
a check for $100.00 payable to the winners favorite
shelter or rescue. Since Mister Higgins came from I.D.A.W.G.
( that means Idaho Domestic Animal Welfare Group)
he knew right away that the money should go to them.
They were so VERY happy when they got the donation.
Isn't that just neat? We thought so :)